In recent years, the issue of energy shortage has attracted more and more people’s attention. Some experts suggested that China’s future energy should be nuclear energy, but He Zuoxiu said: China cannot take the energy path led by nuclear energy, and new energy should be renewable energy in the future. Mainly. His reason is that China's natural uranium resources are insufficient in supply, which can only support 50 standard nuclear power plants in continuous operation for 40 years. The latest statistics show that the conventional uranium resources on the earth are only sufficient for 70 years.

This anti-pseudo-science "fighter" known for his scientific courage is 79 years old this year. He firmly pointed out that China needs to vigorously develop renewable energy, and solar photovoltaic power generation can greatly reduce costs.

He said that when we were young, we experienced the electrical age and the atomic energy age. Everyone recognizes that it is the computer age. In addition to the computer age, I think the solar age is about to come. Human beings enter the solar energy era, and desert areas will turn waste into treasure. They are not only a base for wind power generation but also a base for solar power generation.

He made a simple assumption: If we use the solar radiation of 850,000 square kilometers of desert areas to generate electricity, the current efficiency of converting solar energy into electricity is 15%, which is equivalent to the power generation of 16,700 standard nuclear power plants, only in China. A solar energy system can completely solve China's future energy problems.For example, ALLTOP Lighting has solar lighting products such as solar street lights, solar flood lights, solar garden lights, solar lighting systems, etc. 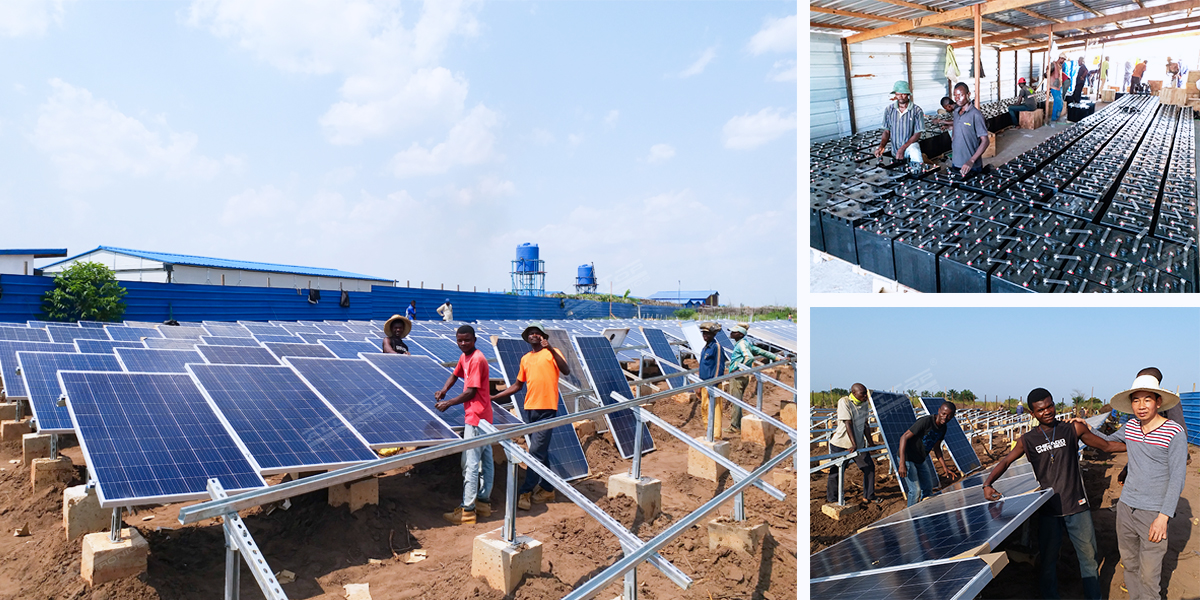